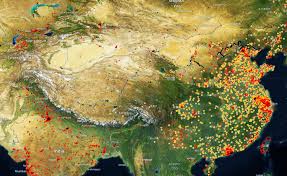 During the first quarter of 2015, the IMF projected that China would rank second globally in GDP rating. Only the US was put above China in this projection. This means that China beat countries like Canada and the UK in this ranking. The interesting thing about China is that its economy is the sum total of a range of sub-economies, which often have diverse performance rates. When some of those sub-economies are doing poorly, others are booming and taking advantage of the global market. 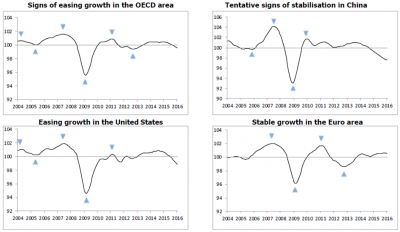 There are some people who deemed China to have been doing badly last year, and that was based on their trading experience with China at the time. During the same period, there is another section of stakeholders who experienced thriving business trading with China. In the steel sector, for example, investors lost in excess of $11 billion in the course of the year. And, of course, the situation was worsened by the fact that the country’s property market could not absorb the amount of steel that is normally anticipated on a yearly basis, because construction activity had slackened.

On the contrary, investors in the movie industry were laughing all the way to the bank. Shrek the Third, Monster Hunt, for example, which was released in July last year, grossed almost $30 million in one of those early days of its release.  These are the kind of contrasting performances that keep China’s economy afloat even when trade on a global basis is suffering.

The State Of The Stock Market In China

Since mid 2015, the stock market in China has been performing badly. With the value of most premium stocks having fallen by about a third between June and July, only the diversity of the Chinese economy kept the local economy from sinking. The situation was so bad that around 1,400 listed companies sought to halt business in a bid to thwart further losses. The subject of China’s failing stock market even became a topic of global discussion, with the IMF bringing it up in Peru during its annual meeting when finance ministers of member countries meet.

Gladly, China is resilient when it comes to matters of business; and by December last year, its stock market was showing signs of revival. To affirm China’s upbeat mood in the financial market, the country reported in January this year that the country’s GDP for 2015 had risen by 6.9%. It is such facts that most likely influenced a Forbes journalist to assert that China was not practically doing badly, but was merely refocusing its attention from the manufacturing sector and directing it to the service sector. In fact, despite the dire performance in the steel manufacturing sector and the similarly poor performance at the stock exchange, China managed an overall economic growth rate of 5%.

China expects to stabilize the ailing sectors of its economy as it improves on those that are already doing fine. There is so much optimism in the country that the anticipated economic growth rate of 6% still remains the target. It is also anticipated that the country will hold back on regulation of exchange rates, allowing for fair play of the market forces. China also plans to open up its market to new investors particularly in the technology sector, without inhibiting entries from overseas.

The country also plans to work on green initiatives, to ensure its pollution levels are well managed. This is meant, not just to give citizens a good living and working environment, but also to attract foreign investors especially in sectors where the country’s economy is weak. The red flag of December 2015 where residents of 10 Chinese cities had to be confined indoors for sometime due to smog was a wake-up call.

Binary Options Features For The Growth And Development 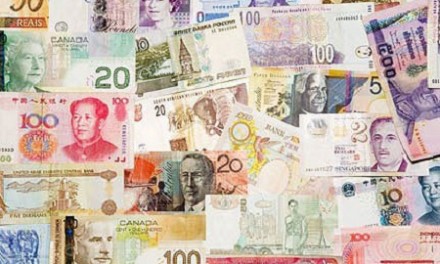