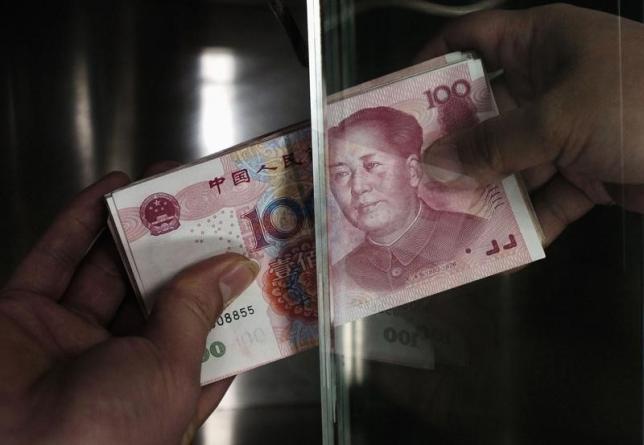 The build-up of bad loans in China’s banking sector has affected business in the country. Last year, the level of non-performing loans (NPL) rose by over 50% from where it was at the end of the previous year. Within the 4mths to the end of 2015, NPL had shot up 7%, yet it was the slowest quarterly rise in all of 2015, according to the China Banking Regulatory Commission. The commission also indicated that the level of doubtful debts is also a concern for the country. Generally, within the year, the figure of troubled loans hit 4.2 trillion yuan. This sharp rise in bad and doubtful debts comes after a year of active and massive lending from banks; almost befitting the term binging.

The regulator is trying to put measures in place to reduce the bad loans in order to bring back vibrancy into the economy. Banks have been having trouble servicing the demand for new loans, yet for the economy to pick, it is imperative that investors’ ability to secure funds is not inhibited. However, the quandary the regulator finds itself in, is how to avoid helping out companies that are of little or no consequence to the economy; those that can be described simply as zombies. The reason is that the banking regulator wants to help investors who will revamp the economy and soon help to return normalcy in the banking sector.

It has been a tricky situation for commercial banks, whose credibility rests a lot on what is reflected on their books of accounts. So, on their part, the banks have been trying to improve their book position by extending further credit to existing corporate debtors. In such cases, the new loan pays off the earlier one, and it looks like the corporate debtor only has a fresh loan. As such, the bank reduces from its books the items that make its financial position look unhealthy.

However, Shang Fulin, who is the chairman of the regulatory commission, sees that move as unhelpful to the economy owing to the fact that it does not lead to increased commercial activity. Effectively, there are no funds being injected into the economy for production, yet the priority at this time is to boost the economy by initiating projects and increasing demand for products and services. Fulin would like to see a situation where banks are able to increase the actual lending turnover and not just cushioning existing borrowers.

Here are the options the regulator and the central bank are discussing:

China has four large state-owned companies – the Bank of China; China Construction Bank: Industrial and Commercial Bank of China; as well as Agricultural Bank of China. Senior executives in those banks have been discussing the possibility of turning their bad debts into equity in big credible companies.

One problem with that option is that turning a loan into equity does not help to improve the bank’s liquidity situation at the time it is required. That suggestion has, therefore, been seen as potentially problematic, especially coupled with the possibility of the bank being compensated with stocks that are of little worth.

Nevertheless, the option may still come into play somehow. Bank of China, just for example, is said to have accepted to take up shares to the level of having controlling interest in a certain big company. The deal, which the Central Bank of China and the banking regulator refused to comment on, involves a public traded company in the shipbuilding business.