Why the World Is Concerned about China’s Slowed Economy 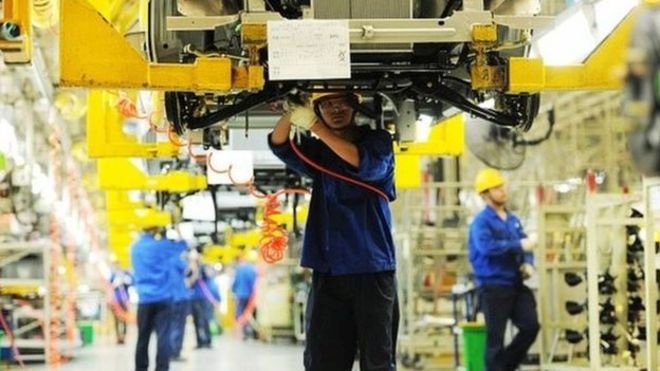 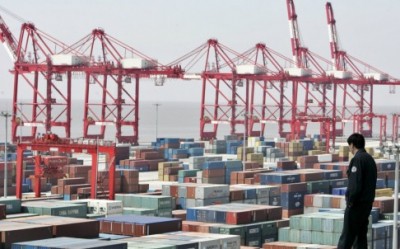 Few countries can cause as much concern as China has in regards to a slowing economy. Since 2013 when China’s economic growth dropped to 7.7%, the world has been worrying.

The real reason China’s economy is of global concern is that it is a great market for consumer goods and other products. With a population of almost 1.4 billion, not many economies can absorb the level of imports that China does. For instance, even after tumbling by more than 13% at the beginning of this year, China’s imports still reached a staggering figure of over $93 billion in February. However, countries in the European Union (EU), those within ASEAN, and others who earn massive amounts of dollars from the exporting to China have begun to feel the pinch.

How individual exporters to China are adversely affected

Australia is one of the countries that rely heavily on China’s economy by virtue of their exports to the country. So whenever China’s economy is performing poorly and priorities are adjusted, Australia’s economy is bound to suffer to a certain degree. Evidently, now that China’s imports have dropped, the negative impact on Australia is huge. Of all Australia’s exports, 30% goes directly to China. These include iron ore; nickel; coal and coal briquettes; fur skins; hides; and the foodstuffs, cereals and meat. Obviously, with the falling demand, Australia cannot help but reduce its export prices as it seeks new markets, and this, in turn, hurts its economy.

China consumes 20% of Japan’s exports. The country’s imports from Japan include electronic equipment; medical equipment; copper; steel; machinery; pumps; vehicles; chemicals; ferrous products and even plastics. These imports constitute 8% of China’s total imports. With Japan relying on China to buy one-fifth of its exports, the health of China’s economy must be of great concern for the country.

China consumes 29% of South Korea’s total exports. As such, the country’s state of the economy has a direct impact on South Korea. South Korea’s exports to China include copper; steel products; electronic products and their accessories; mechanical equipment; engines and auto parts; medical as well as surgical equipment; and even chemicals and oils.

19% of Brazil’s total exports have its market in China. As such there is no way Brazil can fail to feel the pinch when China’s economy suffers. The most adversely affected products would be the industrial ones including copper and iron ore. Other exports like sugar and pulp; meat; hides; and even animal fats may not be as badly affected.

The Sub-Saharan countries that export minerals to China are already feeling the pinch, particularly exporters of copper and iron. However, African countries like Ghana and Uganda, and also Rwanda, are likely to continue enjoying good trade with China because their agricultural products, including coffee as well as cocoa are still on high demand.

The list of countries that depend on China for their exports is long and each of them is concerned when China’s economy is on a downturn and excited when it is flourishing. Countries who have secured half of their export market in China include Mongolia and Turkmenistan; the Solomon Islands; Sierra Leone and Mali; and also Gambia.

As for Thailand, it provides 2% of China’s imports; with the range of products comprising machinery and electronics; wood and rubber; fruits; vegetables; and nuts. Even Indonesia is bound to be somewhat affected considering it enjoys a share of the Chinese market, exporting minerals and oil; electronic equipment; wood, rubber and pulp; and also animal fats.

There are other affected countries whose exports to China mainly comprise equipment for infrastructure, and they include France; the US and the UK; Germany; Switzerland and also Canada.

Points That Indicates Difference Between Binary Option And Forex Trading 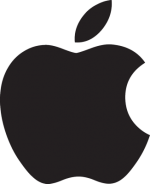