The Role of the Financial Market in Canada 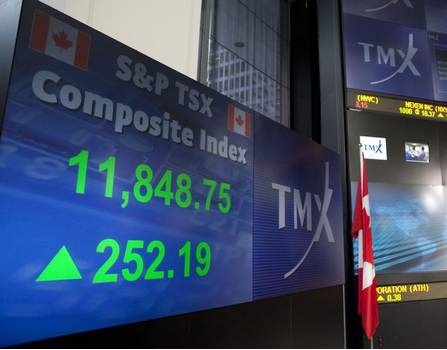 Canada is a huge economy, soon to clock the $2 trillion dollar size, and one reason for this is that it has a vibrant financial market.

What is traded in the financial market? 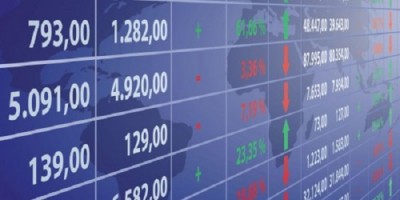 The financial market facilitates trading in instruments like bonds; stocks or equities; derivatives; forex; and even money itself. This means that the country has strong financial institutions including banks as well as vibrant stock exchanges.

The stock exchanges through which Canadian investors do their trading include the NASDAQ in New York City; Montreal Exchange in Montreal; Canadian Securities Exchange, Aequitas Neo and Toronto Exchange, all located within Toronto; and TSX Venture Exchange located in Calgary.

Other Canadian financial institutions, apart from banks, include credit unions as well as clearing and settlement systems. These are the institutions that facilitate commercial activity that includes saving and borrowing; investing; transactions using debit and credit cards; e-banking and other electronic based transactions and so on. Generally speaking, financial markets are an integral part of the economy, and how well or badly they do has an impact on residents at a personal level. It also has an impact on Canadian international trade as it directly impacts the strength of the Canadian dollar.

The Role of Banks in the Canadian Financial Market

Banks are central to financial operations in Canada. Their most fundamental functions include:

One of the most important roles the bank plays is ensuring that the Canadian dollar retains its integrity. If the legal tender is credible, many people are prepared to trade in Canada, hence helping to promote the local economy.

Banks also ensure that international trade is efficient, whether it is to do with foreign exchange trading, or import and export of commodities. This is because in the middle of the trading negotiations is the element of payments. Banks often act as guarantors, assuring exporters that the Canadian importer is capable of settling the bills once the invoice is submitted.

All the important services that banks provide are in addition to the most basic one of ensuring there is liquidity in the financial system. Obviously, without liquidity, it would be difficult to transact on a daily basis. And provision of banking services to individual and institutional customers plus the market systems is very crucial as well.

Considering the role banks play in the financial market, the federal government values the contribution that they give when it comes to matters of policy making. The government listens to their views on how they would prefer to see the financial system structured and developed.

The banks’ policies provide the direction the interest rates take, and this, in turn, influences the vibrancy or lack of it in the borrowing and lending sector. This, obviously, has an impact on trade in general, both in the domestic as well as international market. The rate of bank interest within Canada, for instance, is bound to have an impact on the rate of exchange of the Canadian dollar against other foreign currencies.

In this respect, banks participate in the auctioning of government’s securities. If the Canadian government wants to raise money through, for example, the sale of treasury bills, the banks would be their auctioneers. 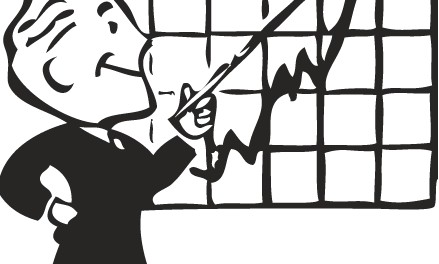 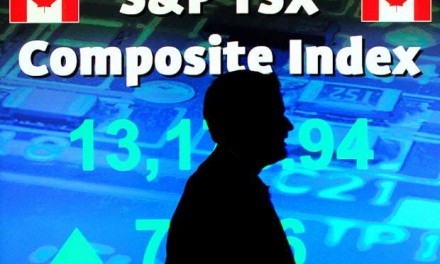 Investors Feel Bullish about the TSX 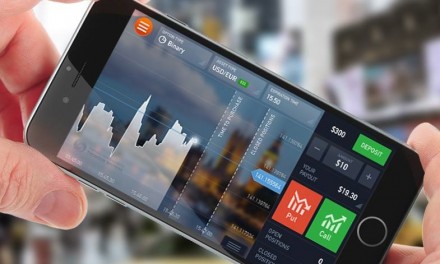